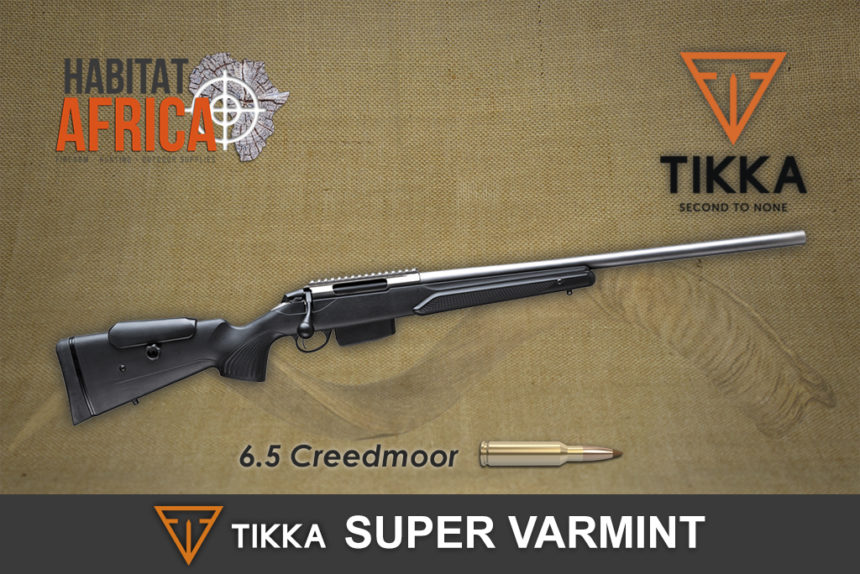 The Tikka T3x Super Varmint is fitted with modular synthetic stock. It comes with a vertical pistol grip which is better suited for prone shooting positions. If you’re looking for a true long distance tool, then look no further. The T3x synthetic stock also has an additional attachment point which allows you to change the width of the stock’s fore-end. Additional stock grips are available separately.

The Tikka T3x Super Varmint chambered in the relatively new 6.5 Creedmoor Caliber, is a fantastic all round rifle. The 6.5mm projectiles has proven itself from long range gong shoots to a great caliber for short to longer distance hunting. The range of bullets that is most popular is in the 120 to 156 grain range. The flat trajectories with a muzzle velocity around the 2550 to 3050 ft/s mark, makes this a useful rifle for hunting medium bodied antelope. The ability of the 6.5 Creedmoor Caliber to achieve good velocity with moderate recoil and still deliver knock down power makes it a great choice for competition shooters and hunters alike.

The Tikka T3x Super Varmint rifle has a new modular synthetic stock that features interchangeable pistol grips. This will enable the shooter to modify the angle of the grip which allows for multiple shooting positions. 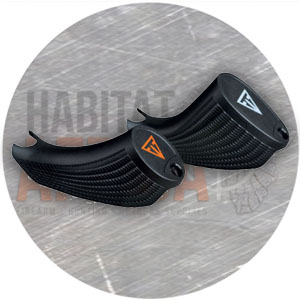 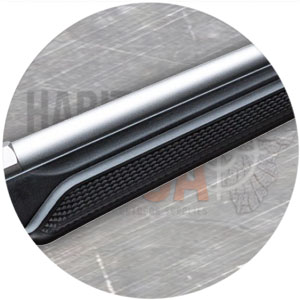 The new Tikka T3x Super Varmint synthetic stock has a new asymmetrical grip pattern and shape that has been specifically designed to give a solid grip in all conditions, a grip that never slips. The For-end can also be changed to suit specific needs.

Part of the improvements to the Tikka T3x models was new recoil pad technology. It reduces the impact of the recoil on the shooter which is a very useful feature, especially on the heavy calibers. The new robust pad allows you to fully concentrate on the accuracy of your shots. 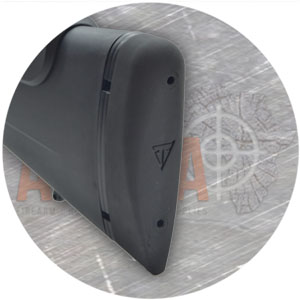 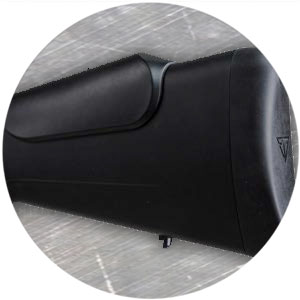 The new Tikka T3x synthetic stocks now have a foam insert within the interior of the rear stock which lowers the stock-generated noise. Unfortunately not available for models with an adjustable cheek piece like the Super Varmint.

The Tikka T3x Super Varmint features the redesigned ejection port in the receiver. It introduces a widened angular ejection port that makes it easier to feed one cartridge at a time, without making use of the detachable magazine. 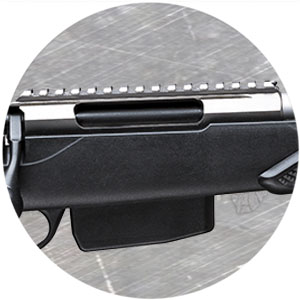 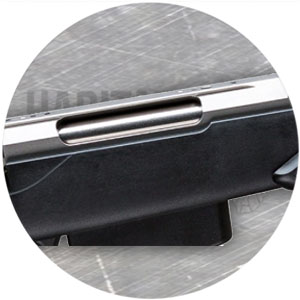 The T3x models have extra screw placements on top of the receiver so that you can robustly attach a picatinny rail – even when using larger scopes. This new feature ensure a more secure attachment for optical systems to the rifle.

Robustness and quality go hand in hand. The metallic bolt shroud covers and shields the rear of the bolt body and the firing pin. 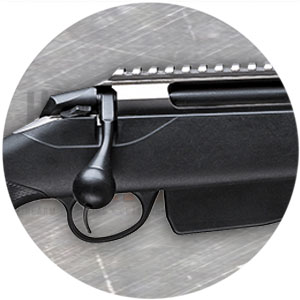 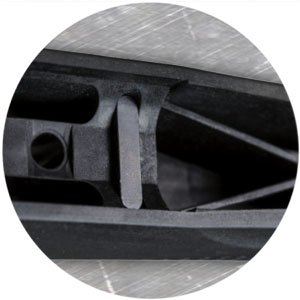 The Tikka T3x Super Varmint is fitted with an adjustable cheek piece. This will assist with correct eye alignment to the rifle scope. It is also fitted with a Zero MOA Picatinny rail on top of the receiver. 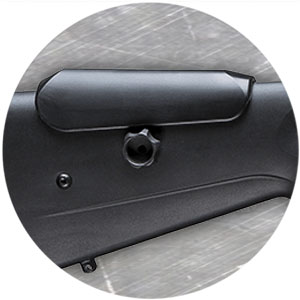 The Tikka T3x product range combines long-standing gunsmith expertise with the real experiences of Tikka hunters and sport shooters from all over the world. No matter which Tikka model you choose, 1 MOA accuracy is guaranteed.

A cold hammer-forged Sako barrel of highest-grade stainless steel is fastened to the receiver by a sturdy thread for safety and accuracy. The barrel is hand-crowned, as a precise and even muzzle crown is essential for accuracy.