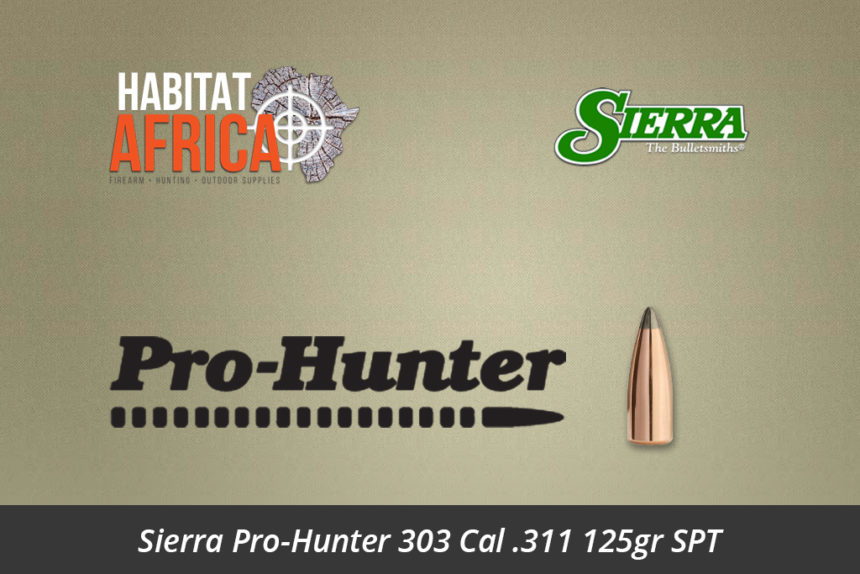 This bullet adds some much needed versatility to these often overlooked but very capable cartridges for hunting. Positive feed characteristics are required for all semi-automatic rifles using the 7.62x39mm cartridge, and Sierra’s profiled ogive point shape provides flawless functioning. They have excellent accuracy, together with deep penetration and excellent expansion on medium and large game. The Spitzer shape provides a flat trajectory and high energy delivered downrange. These bullets are suitable for all of the larger .311 inch diameter service cartridges, such as the 303 British, 7.7mm Arisaka and 7.65mm Mauser.